Cari is a travel street photographer specialising in people photography.

With 65+ countries under her belt, Cari is interested in exploring the themes of humanity, culture, unity, diversity, and a sense of place in her work. Cari explores that which unifies us across nations, and that which separates us and causes a feeling of culture shock.

Cari was a Travel Photographer of the Year finalist in 2017 and a Wildlife Photographer of the Year finalist in 2016. Her work has been exhibited in the Natural History Museum in London, Depot Artspace and Studio541 in Auckland and has been featured on the front page of the New Zealand Herald, and on BBC Breakfast television show in the United Kingdom. Many of her images have been picked up and featured on National Geographic Traveler’s social media channels. 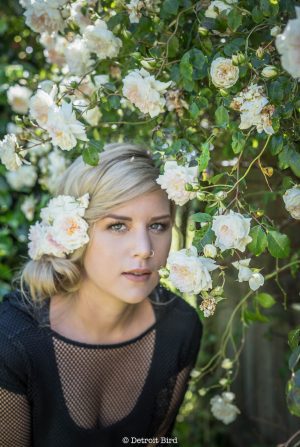 Amber Fort in the Indian city of Jaipur was built

9km uphill from Dumre (a bus stop on the highway b

A visit to Namo Buddha Monastery with audio from t

Sunrise Aarti (prayer) in Varanasi with audio from